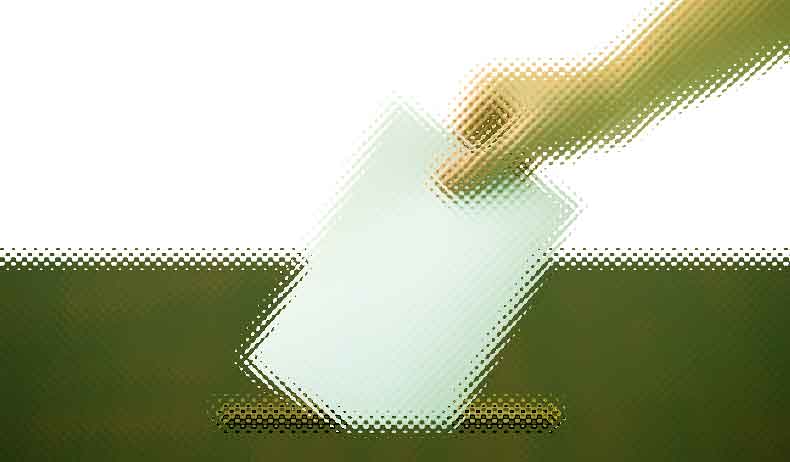 Full details have now been released on the timeline for the forthcoming City Council byelection here in Queen Edith’s. The election itself will be held on Thursday 13th November. Candidates will need to have their nomination papers submitted between this Friday (10th October) and next Friday (17th October), which doesn’t give any of the political parties much time to choose somebody, although I get the impression that nowadays in such elections, they’re rarely spoiled for choice.

It’s surprising that Councillor Birtles’ resignation does not appear to have been accompanied by any official explanation, despite the considerable expense which the byelection will cause, typically around ?8,000. The Cambridge News pointed out that Sue Birtles is now a prospective parliamentary candidate, and I’ve pointed out here that she no longer lives in the ward. However, both of these reasons were the case before the May council elections, and councillors resigning during their term of office are normally encouraged to do so at that time, to save money. Councillor Birtles obviously did not intend to resign until much more recently, or she would not have accepted the chair of the South Area Committee as recently as June. She does not have her own website to explain her decision, the city Labour Party’s website is rarely updated (one new story since July), and the Queen Edith’s Labour Twitter account has been quiet since May. We’d be delighted to hear more from you, Sue!

Voting in the Byelection

If you’re likely to be away on 13th November, or just prefer not to vote in person, you can apply for a postal vote online here. Your application needs to be received by Wednesday 29 October.

If you’re unsure whether you’re registered to vote, the best thing to do is to contact the Electoral Registration Officer and ask. If you’re not registered to vote in Queen Edith’s, you can do so at the Government’s voting website. All you need is your National Insurance number. On 10 June 2014, a new system of individual electoral registration came into force, where each person is responsible for registering themselves to vote, rather than the “head of household” registering everyone. This will have limited impact on long-term residents, but may affect students considerably. Under the old system, as a student, your hall or administration department registered you to vote automatically, but you will now need to register yourself if you want to vote here in Cambridge. You are allowed to register at both your home and term-time address, and vote in local elections (such as this one) at both addresses.