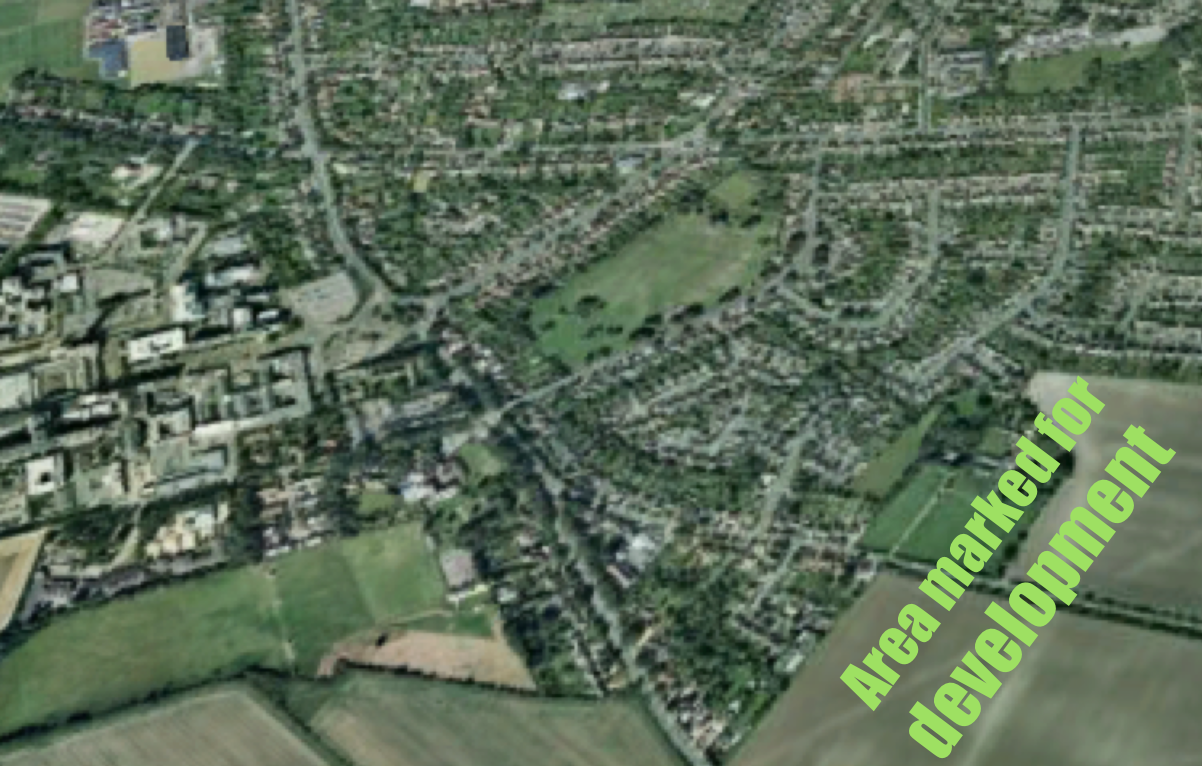 The County Council has today been ensuring it plays its part in facilitating the locally unwanted development on the Green Belt in Queen Edith’s. According to the Cambridge News tonight, “Council chiefs have cleared the way for construction of more than 500 homes on publicly-owned land in Cambridgeshire ? putting them on a collision course with green belt campaigners. Members of the county council?s cabinet today agreed to declare two plots owned by the authority, one off Worts? Causeway on the outskirts of Cambridge, ?surplus to requirements? ? the first step towards development.”

Our county council representative is Amanda Taylor, who made the following statement to the cabinet (which, remember, still makes the decisions without wider council discussion):

“As the County Councillor for the Queen Edith’s division, I have mixed feelings about these proposals.

“The removal of the GB1 and GB2 sites from the Green Belt is vehemently opposed locally. There have been over 2,000 signatures on a petition against their removal, as well as hundreds of formal objections as part of the Local Plan representations (92% of the people who commented on these two sites were opposed). Residents are concerned about a number of factors, from loss of valuable biodiversity to disruption to traffic, including the Park & Ride buses. The local schools and medical services are already stretched.

“It is not yet a certainty that it will be possible to build on these sites. Even if the Inspector finds in favour of removing them from the Green Belt, it is unlikely that any scheme would be able to be developed in the immediate future, possibly not until 2015-6.

“As a general observation on the principle of the Council’s building housing for rent, I would applaud the principle, if the right sites are chosen. I would like the Council to commit to mixed development, sympathetic to walking and cycling, and with some low-scale infrastructure such as children’s play facilities and small retail. I would appreciate confirmation that any residential developments should have a minimum of 40% affordable housing.”