UPDATE: The original application here was rejected by the City Council on 29 October. However, a revised application has been submitted in December 2019 and the post has been updated to reflect that.

The house above is 140 Queen Edith’s Way. In 2015 this was massively extended by its owners from a three-bedroomed house to one containing ten bedrooms, by building on every side. It retained its status as a “Class C3” dwelling for a single household. Now, almost inevitably, comes the application to make it into a “house of multiple occupancy” (HMO) – at the same time converting the dining room into an eleventh bedroom.

The (new) application proposes that “there are no changes proposed to the internal planning of the building or to the external elevations as they exist. This will provide 8 rooms for letting purposes with a maximum occupancy of 15 people.” 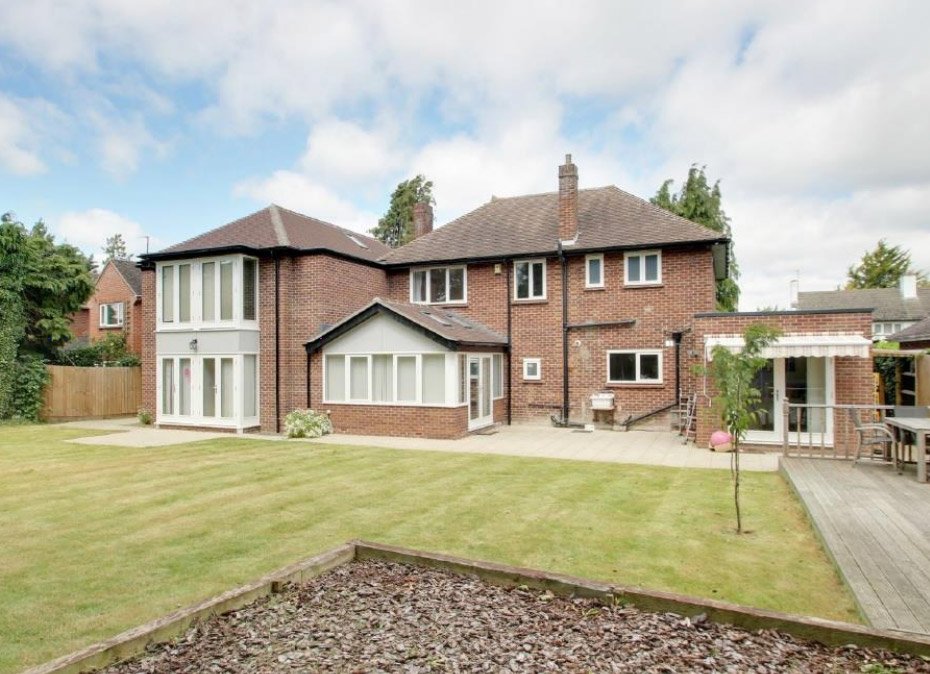 The original application said that “it is envisaged that prospective tenants will travel predominantly by bicycle” and only two car parking spaces are officially being provided. The new application says nothing will be changed. However, as one of the objections received from neighbours then stated, “it is ludicrous to pretend that 22 residents (or 11 households) would have only 2 cars between them.” A direct neighbour says that even now, “I am regularly woken up at night by the noise of car engines from their drive. I have found that it can take up to ten minutes for tenants to manoeuvre their cars due to the sheer number of cars parked on their drive making it difficult to vacate the property.”

An original objector points out that the 2015 extension came with a statement that “the development …shall not be separately used, occupied or let”, while another claims that the house is already being let to multiple tenants. This too is concerning. I have asked our councillor on the planning committee, Jennifer Page-Croft, to follow this up, and will report back if I get a response.

The council informs me that the Consultation Expiry Date is 9 January 2020, but I would advise commenting now, if possible.