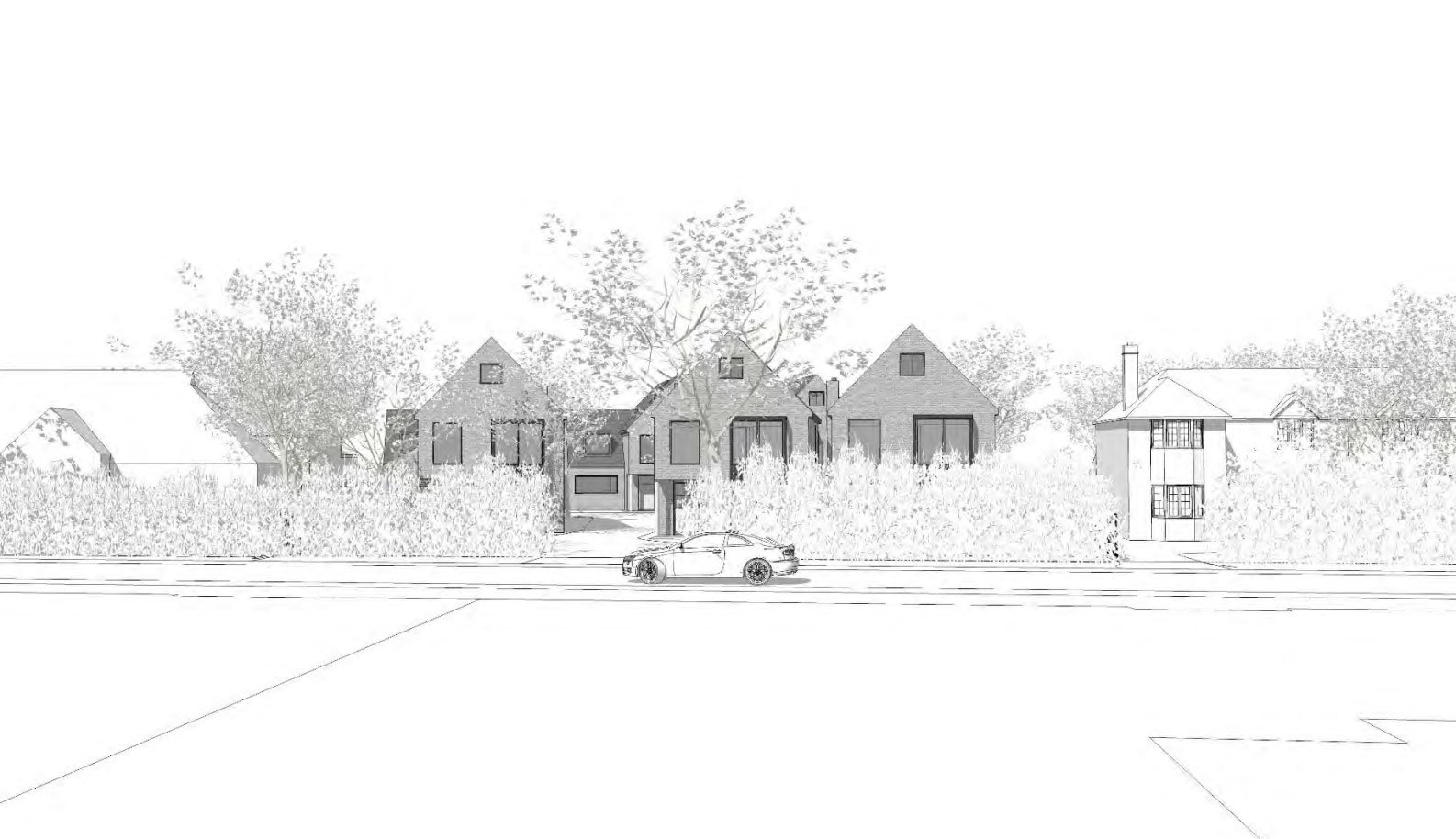 For those of you who like to know about local planning applications, I thought I’d do a roundup of what’s happened to some of those I’ve highlighted here in recent months. It includes an important petition which you might like to see.

Demolition of 3 and 5 Queen Edith’s Way

There’s considerable opposition to this speculative demolition of two beautiful local homes – much loved by the people who previously lived in them – in order for a builder’s greedy attempt to shoehorn in no fewer than six three-storey houses. You can see the details here.

Neighbours have been amassing objections to the proposals, and have now launched a petition, which can be seen here. If you’re at all supportive of their objections, please take 20 seconds to sign it now. If you really want to contribute, my article above tells you who to email with your comments.

This proposed ‘garden grab’ house (see article here) rumbles on, with many neighbour objections. As with most of these bottom-of-the-garden developments, a driveway has to be made all the way to the road, and amongst the consultee comments I see one from Cambridgeshire Fire and Rescue saying that access for them would be inadequate. That may prove a sticking point for this one.

Houses to the rear of 268 Queen Edith’s Way, parallel to Limekiln Road

Still no decision on this one, a reincarnation of proposals that have been rejected three times by the Council’s Planning Committee but since overturned by a Planning Inspector. The developers are expecting a decision from the Council on 1 February.

Change of use for 11 Queen Edith’s Way (?The Hollies?) to a Guest House/Hotel

Still no decision on this one either. Several objections from local residents concerned about the significant likely increase in traffic movements.

New drawings have been submitted for this one (above) and the consultation date appears to have been extended to 17 January.

New house in land next to 4 Strangeways Road

Permission was granted for this one.

Permission was granted for this one.

Revised plans were put forward for this one in November, and further objections were received from neighbours. Decision is still awaited.

I last wrote about this a year ago, and in the meantime, the Council has been brewing up plans for the extension of the Hills Road cycleway down to Addenbrooke’s. The plans are about to be revealed, and there will be public displays on Addenbrooke’s Concourse next Tuesday lunchtime and at St John The Evangelist on 26 January. Do try to attend and let the planners have your feedback on this important project.

Please take a moment to visit the 3-5 Queen Edith’s Way petition here. If developers can be allowed to maximise the profits they can get from demolishing perfectly good houses, it could be the one next door to you next.