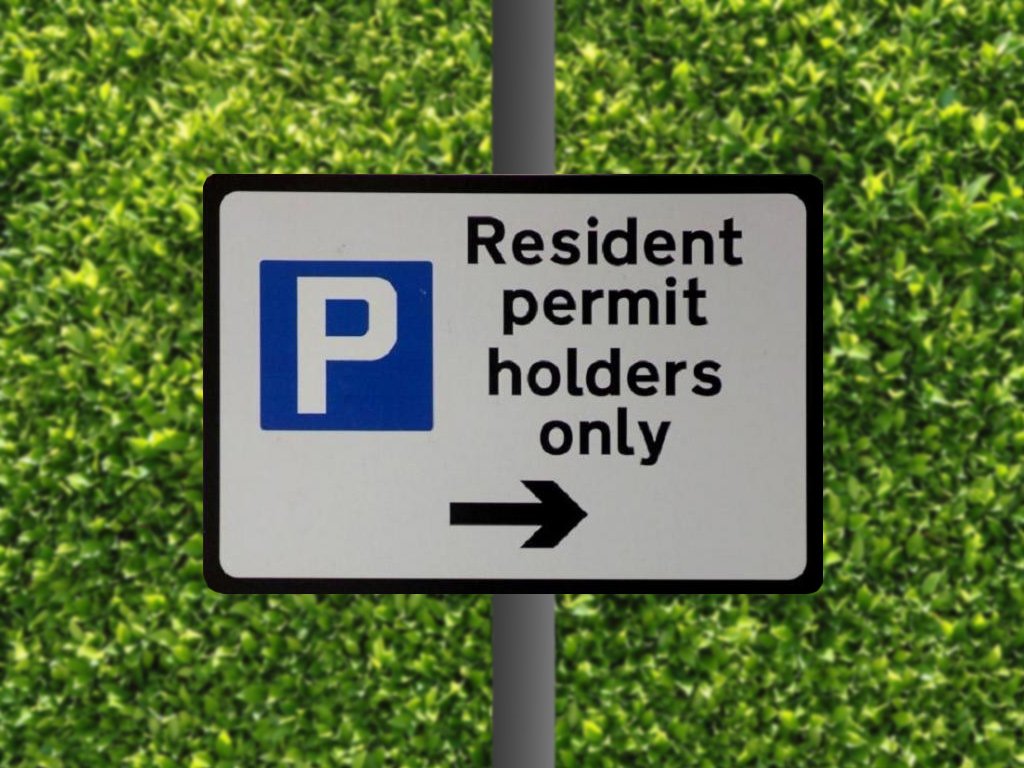 I don’t think last week’s election results demonstrated anything like the seismic shifts which the politicians and media have been claiming. Across the nation, the governing parties were all given pretty solid backing by the electorate. In England, that meant the Conservatives; in Scotland, the SNP; and in Wales, Labour. There’s a pandemic on, and people don’t want upheaval. They may do so when lives and livelihoods aren’t at stake. But not now.

Cambridgeshire, with its surprise results, may have looked like an exception. However, I think the changes were more the result of electoral systems and clever political campaigning, that’s all. Here are the three ‘upsets’ that will affect us in Queen Edith’s.

The county council is our most important council, as it’s in charge of things like our schools, our libraries and notably our roads and public transport. It’s extraordinarily tribal, with Conservative councillors from the north of the county traditionally ruling over a smaller number of Liberal Democrat and Labour councillors from the south, including Cambridge itself. The result has been a council with little sympathy for city residents.

But this year, the Lib Dems saw an opportunity. They targeted and won half a dozen seats from the Conservatives in the south of the county, to eliminate that Conservative majority. And what happened next was even more unexpected. Instead of leaving the Conservatives to run the council as a minority, the 33 opposition councillors (20 Lib Dems, 9 Labour and 4 independents) announced that they would run the council as a coalition. I think it’s fair to say that very few people saw that coming a fortnight ago.

The Liberal Democrats, Labour and four indendepents have agreed to run Cambridgeshire County Council as a joint administration pic.twitter.com/g7lEC0GDTD

Queen Edith’s now has a county councillor on the controlling group for the first time in nearly 30 years. The new group will have very different ideas from the old council. One immediate policy they’ve announced is to restore the implementation of Residents Parking Zones! What else they come up with – and whether they can hold their coalition together – could be very interesting indeed.

2. Combined Authority Mayor: a product of the electoral system?

Nik Johnson, the Labour Party’s candidate for mayor, was quite possibly the outsider of the three choices in the mayoral election. So surely his victory was a surprise? Well, yes. But once again, it perhaps doesn’t reflect a huge swing in votes.

What it does demonstrate is the effect of the transferrable vote system, and in particular, the impact this has when there are just three candidates.

This year, with just three candidates, 84% of those voting for the eliminated candidate made a second choice, and true to form, these went heavily against the Conservative candidate – enough for the Labour candidate to jump ahead of him.

However, in the previous mayoral election, there had been seven candidates, and many of the ‘second preferences’ from voters choosing one of the eliminated five candidates were just wasted on another one of the eliminated five. So only 42% of votes transferred to one of the final two, and this was not enough to change the outcome. Dr Johnson’s win was as much a result of electoral system arithmetic as anything else.

What does it all mean? Well, the mayor’s transport plans are – absurdly – completely separate from those of the various councils, who are working as the ‘Greater Cambridge Partnership’ (GCP). The previous mayor had fantasy plans for a multi-billion-pound, so-called ‘metro’ system, which he hoped would one day see futuristic buses running in tunnels under the city. The new mayor has immediately ruled this out. I suspect he will concentrate on county-wide bus system improvements, which are at least deliverable, while leaving the infrastructure around the city to the GCP.

At its inception, the GCP board comprised two Conservative councils (Cambridgeshire and South Cambs DC) and one Labour one (Cambridge City). Now it’s controlled by a Lib Dem/Labour coalition council, one Lib Dem council and one Labour council, so expect some changes in policy direction. Let’s hope that – finally – they learn from the excellent work being done by Smarter Cambridge Transport.

With an eye-wateringly expensive off-road busway still being proposed to connect Addenbrooke’s and the Biomedical Campus to a huge out-of-town car park the other side of Babraham, changes on the GCP board might be the only way to get something more sensible on the table. It may also be possible to put more pressure on Network Rail to deliver a more adequately-sized Cambridge South station, although don’t hold your breath.

Here in Queen Edith’s, no-party candidate Sam Davies’ campaign team (which included me, dear reader) were quietly confident that enough residents who habitually vote for the same party would this year give an independent a chance. We thought that something like 35% of voters ought to be enough, but even our most optimistic projections didn’t foresee over 60% of voters doing so.

Not only is Sam the first councillor in Cambridge since the 1970s to be elected for the first time as an independent, she received the highest vote of any of the 172 candidates across the city. It was as surprising in its own way as any of the wider elections above.

I am convinced that Sam will be the best councillor this area has ever had. She understands the issues and problems in the area better than anyone I’ve met in the last few years, as the various reports on her website show. What other council candidate has ever made videos like this?

What’s more, Cambridge City Council has been very tribal in recent years. For Queen Edith’s, having only Liberal Democrat councillors on a council run by Labour has been difficult. I have no idea if Sam will get a more friendly hearing from the ruling group, but council leader Lewis Herbert has already said in the press: “I’ve known Sam for a long time. I’m sure she’ll give us a hard time sometimes – and quite right. She’ll champion her ward. We will get challenged by her, but we look forward to her contribution. If Sam, or the Greens, come up with good ideas – we’ll be the first to listen.”

Want to read more? Have a look at As the political mood lifts in Greater Cambridge, so the hard work for councillors begins – with reading. *Lots* of it on the prolific Antony Carpen’s excellent Cambridge Town Owl blog.