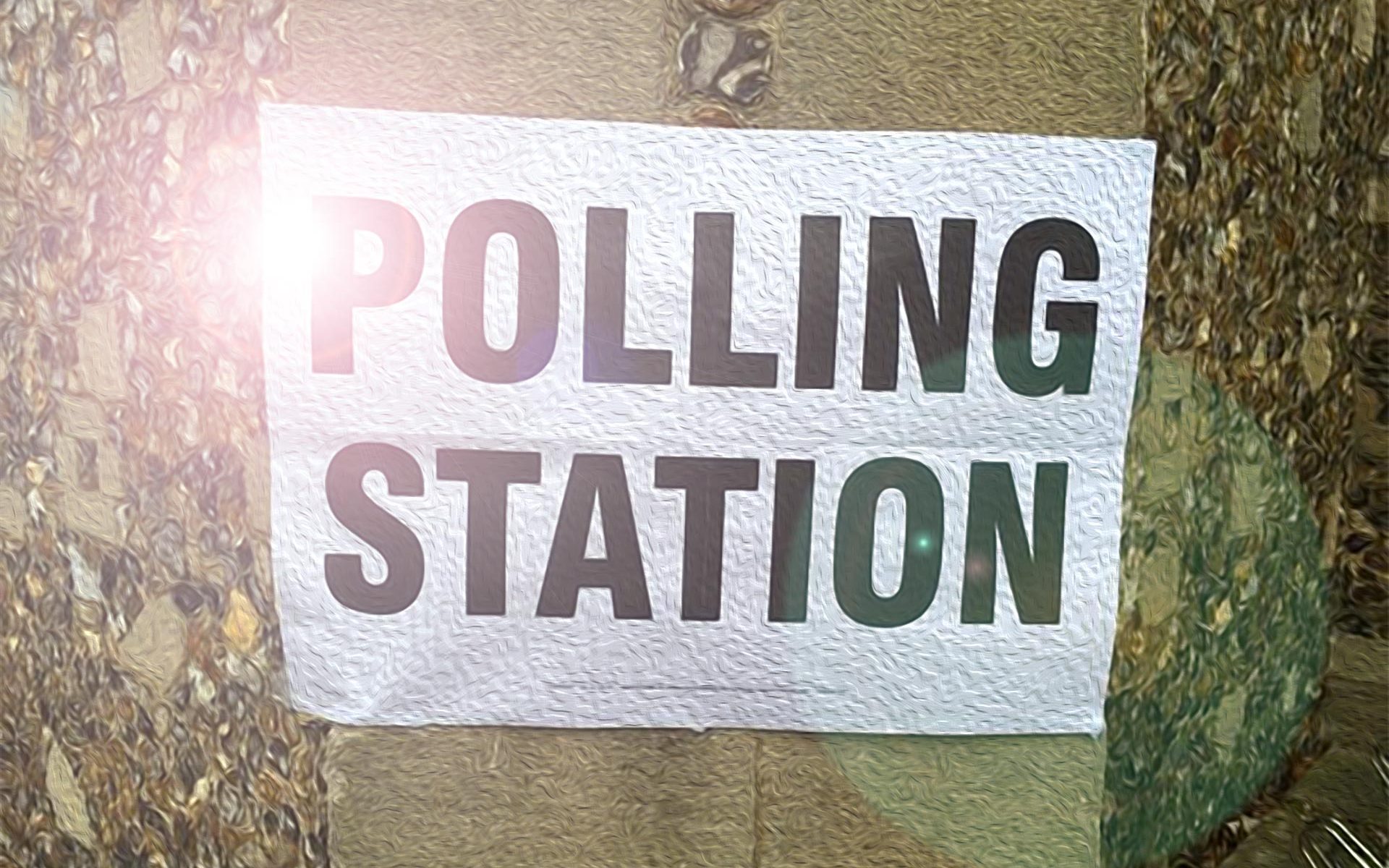 This year’s City Council election is a little over a week away, and as ever, it’s an unpredictable but potentially close race in Queen Edith’s. Here’s my quick preview to help make up your mind, but there are also videos now of the Queen Edith’s Hustings (see bottom) where I played the role of David Dimbleby. Here’s everything else you need to know before you vote.

What’s the Election all about?

The City Council has 42 councillors, 3 from each ward. We elect a third of them – 1 from each ward – every election, so there’s a steady turnover. This year in Queen Edith’s, councillor Tim Moore’s term of office is coming to an end, and as Tim isn’t standing again, we’ll be electing someone new.

The City Council is very important. It has loads of different responsibilities, including Planning, Housing and Refuse Collection. Having really good councillors representing Queen Edith’s does make a difference to the quality of life here. You want to stop a block of flats being built next door? Whoever we elect next week is going to be one of the people you’ll need to turn to. So do please listen to all of the candidates and vote thoughtfully! 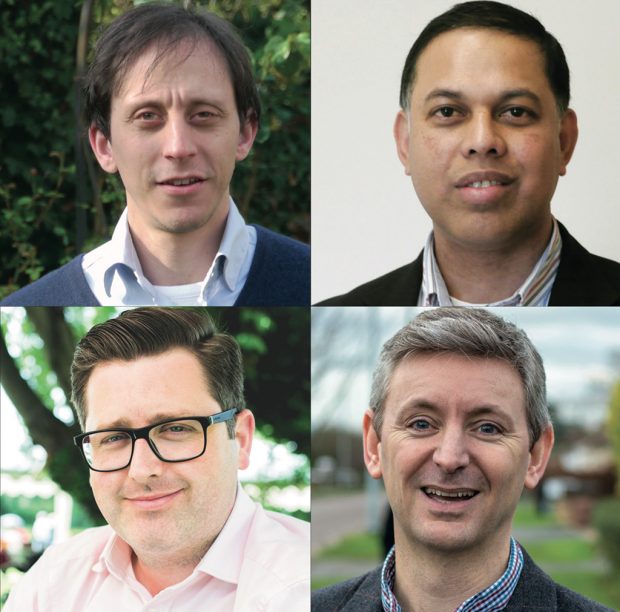 There are four candidates, clockwise from top left: Joel Chalfen, Manas Deb, Colin McGerty and Dan Greef. Joel and Manas have stood for council here on previous occasions, while it’s Dan and Colin’s first time. You’ve probably had literature from them through your letterbox, or you might have read their statements in the new edition of the Queen Edith’s Community News magazine, which was delivered this week. If not, here’s where to find out more:

As if I knew! Colin McGerty must start as favourite, as Queen Edith’s has voted for the Liberal Democrat candidate in the last three May City Council elections. However, the Labour candidate has been second on each of those occasions, and Dan Greef is well known locally, having stood as our parliamentary candidate in 2015 and 2017. Both Manas Deb (Conservative) and Joel Chalfen (Green) can say that they actually live in the ward ? voters are often surprised to discover that candidates don’t always live here.

Political blogger Phil Rodgers always writes a very good preview of local elections across the city, and in his Prospects for the 2018 Cambridge City Council elections he says: “Queen Edith’s ought to be reasonably safe for the Lib Dems, but it?s not a certainty. A Lib Dem hold seems likely, but Labour could pull off a surprise victory as they did in 2012.”

I think there are two main issues for voters to consider. The first is of course “who seems to be the best candidate?” The other question though is “do we want Queen Edith’s to continue to have three Liberal Democrat representatives on the City Council?” The majority of city councillors are from the Labour Party, and it’s highly likely to stay that way, so any Liberal Democrat councillors from Queen Edith’s will probably remain in opposition. You may or may not like that idea. Any other issues are, in my opinion, irrelevant. There are plenty of people on social media suggesting that we should vote on national issues, such as Brexit, to indicate our support or otherwise for the government. Please don’t do this. Local elections are about local authority services, and Queen Edith’s needs great councillors to stand up for our area. 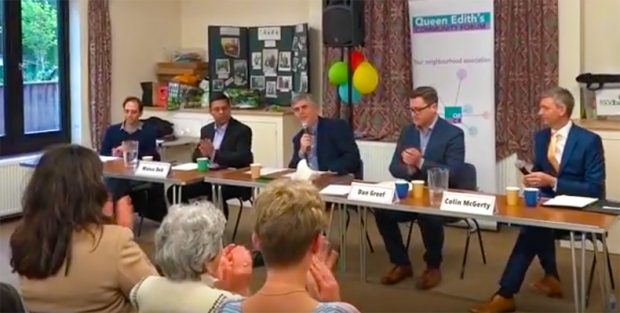 The Queen Edith’s Hustings took place at St John’s Church, organised by the Queen Edith’s Community Forum. Around 40?50 local residents came along to hear the four candidates standing up and answering our questions, with the audience including our local MP Heidi Allen, our county councillor Amanda Taylor, and our three current city councillors. The event was filmed by local blogger and community activist Antony Carpen.

To watch the event in full, the video is in two parts:
Part One (46 minutes)
Part Two (32 minutes)

Not got that much time? Listen to the opening statements:
Candidates’ introductory statements (13 minutes)