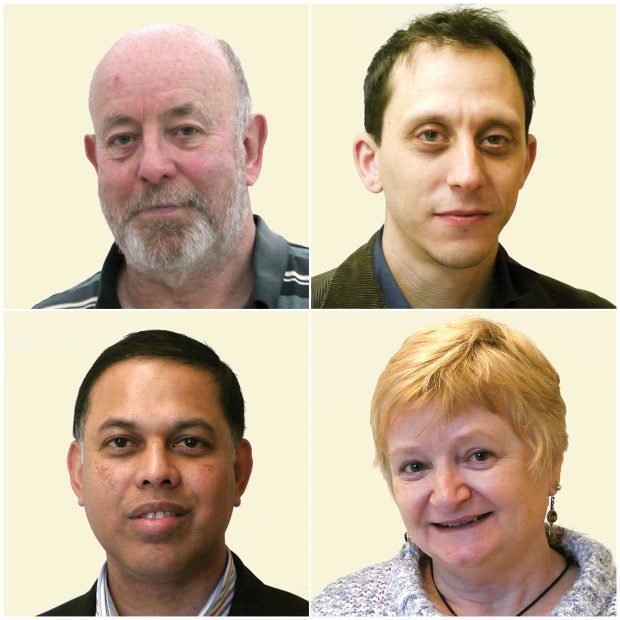 The information below has been provided independently for the benefit of electors in Queen Edith’s. All information has been seen by the candidates and, to the best of my knowledge, is correct.

The information is identical to that provided in this two-page leaflet (printable PDF version), distributed at the Queen Edith’s hustings event. You may wish to read it there instead.

What is this election about?
Each of the 14 wards in Cambridge, including Queen Edith’s, is electing one councillor to the City Council. Each ward also has two other councillors, who are part-way through their four-year term of office.

What does the City Council do?
City Council responsibilities include housing, rubbish collections, licensing, planning and building control, environmental health and Council Tax. The separate County Council is responsible for most other services.

Who did Queen Edith’s ward vote for in previous council elections?
In May 2015, the voting was as follows:

Over the last 10 years, there have been 11 elections (including an additional by-election in 2014), of which 9 were for the City Council and 2 for the County Council. 10 of the 11 elections were won by the Liberal Democrats, and 1 by the Labour party. The average number of voters in May council elections (excluding General Election years) has been about 2,750. The average number of votes cast for the winning candidate has been about 1,150. 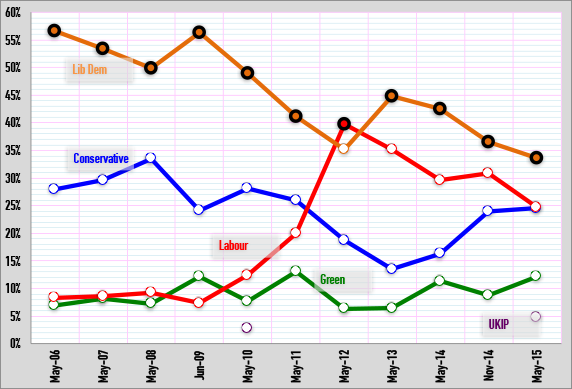 Who are the candidates?
There are 4 candidates for the 1 council seat available for Queen Edith’s. The election is run on a first-past-the-post system, where you may vote for just one candidate. 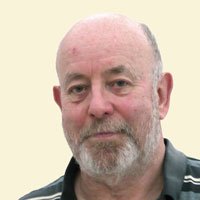 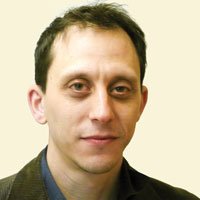 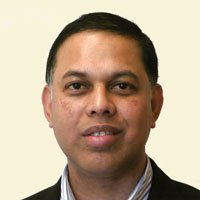 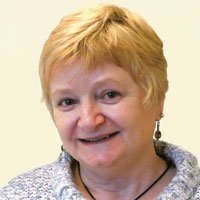 Where can I find out more information?
All the candidates have promised at least one printed leaflet will be delivered during the campaign. All have at least a page of information on the web: there are links to these at the Democracy Club website. There is also a link there to the official ?Statement of Persons Nominated? for the ward. If you have any other questions about the election, please email the Queen Edith’s Community Forum at hello@queen-ediths.info