The background to our 2015 city council election in Queen Edith’s is here. This is the third in a series of introductions to each of the five candidates. 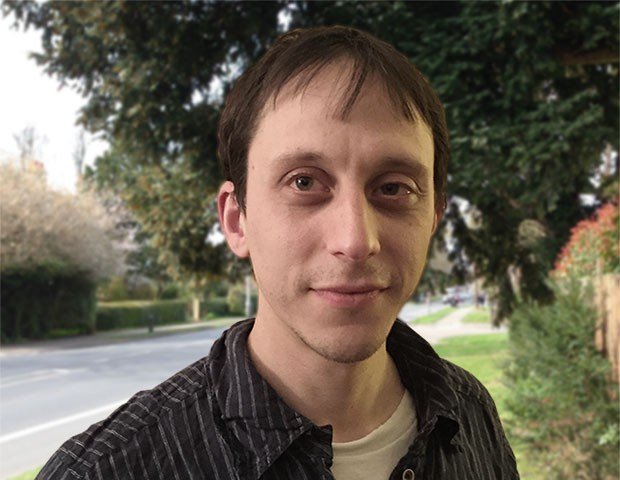 University Faculty of Education lecturer Joel Chalfen has been studying, living and working in this part of the country for several years, and sees his role of “offering the Green option” to Queen Edith’s as an important one. “What appeals to me about the Green Party”, he told Queen Edith’s Online, “is its commitment to local community, to neighbourhoods supporting each other socially and in terms of resources, and ensuring there are public services available to support everyone”.

Joel thinks that the growth of Cambridge, which he considers to be a good thing, comes with risks. He believes that we need “green voices” in council to ensure the Green Belt is protected, and that transport infrastructure and accessibility are supported. It is the green voice, he argues, that takes a holistic approach and sees the connections between growth, transport, health and education. He knows from experience that this is often not the case inside the council.

Joel would like to see Queen Edith’s find its identity between the city and the countryside. He would like to see how we can support each other as a community, and how we can overcome some of the pressures on transport, health, and education where we have unique concerns within the ward. He has a particular interest in education, and says he is aware of the things it can achieve, a lot of which is about schools being something which can bring the community together.