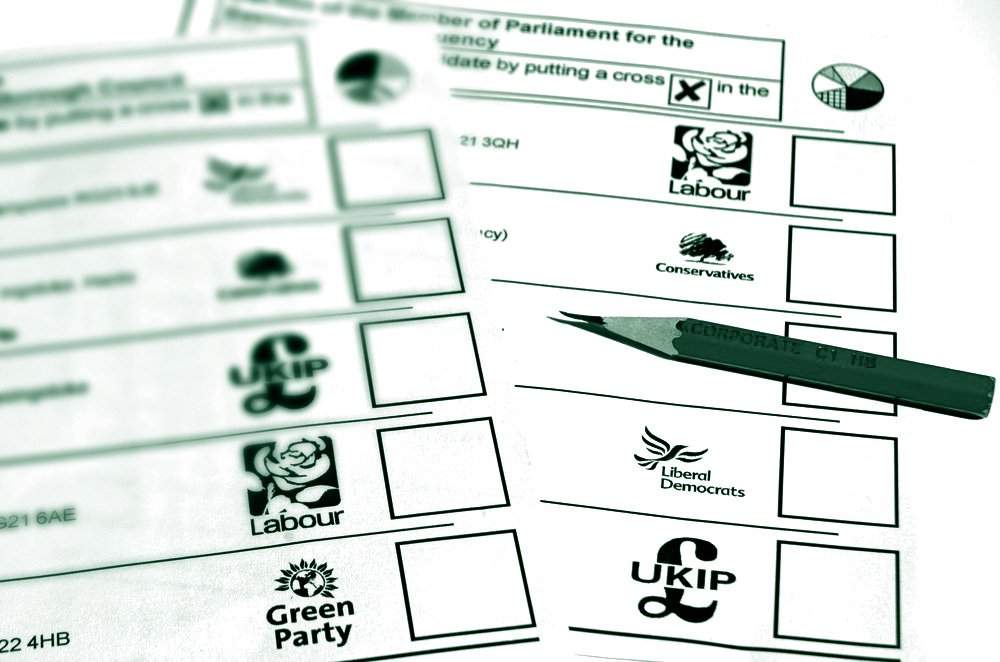 In recent podcast, Jeremy Paxman talked to Cambridge University’s own David Runciman on the subject of electoral reform. Among the ideas the Professor of Politics put forward was an addition to every ballot paper: the option to vote for ‘none of the above’. I’ll let you listen to the arguments, but it’s an innovation which I suspect would be quite popular in our local council elections.

In recent years, the standard of candidates offered to us by the various political parties in Queen Edith’s has not been great. I’d have thought the minimum we should ask for is that they actually live in our area and enthusiastically want to be a councillor, wouldn’t you?

Yet when I have a think back through the last few years, I‘d say that no more than half of the candidates made it over that rather low bar.

It doesn’t have to be this way. I know of many local residents who’ve lived in the area for long enough to care about the issues we face, and who would make great councillors. Sadly, none of them are interested in joining a political party, and therefore think they’re excluded from the process.

The activist and writer George Monbiot recently gave a few reasons why he doesn’t ‘go into politics’. He wrote: “I’d be rubbish at it. I mean really rubbish. (And) I’d prefer to see women, people of colour and young people entering politics, rather than someone else with my profile.”

“But more importantly”, he continued, “To create change, we need an ecosystem: people with a wide variety of skills, performing a wide variety of tasks. We need researchers, journalists, campaigners, organisers, supporters, fundraisers, administrators etc, as well as politicians. Some of these tasks are incompatible. For instance, if I went into politics, I wouldn’t be free to decide what I think, or to change my mind as soon as the evidence changes. I would have to bite my lip and follow a party line. In other words, I couldn’t do the things I do now.”

I feel the same. But I think we’d all benefit if we could get the best possible members of the community onto our councils.

Most of the political parties have so few members locally that they’ll stand any member who wants to have a go. This year is going to be even worse than usual. All four of our council positions are up for election, and I’m told by members of the various parties that, with only 3 months to go, none of the usual parties have enough candidates across the city.

Expect to see some names on the ballot paper here who barely know where Queen Edith’s is at the moment, never mind actually live in our area. There’ll also be candidates who are reluctantly making up numbers to support their party, and who don’t expect (nor particularly want) to be elected.

I’m not saying all councillors are disappointing. Far from it. Many are really good people, and do a lot for the £100 a week they’re given. For example, I’ve worked a lot in the last year on community support initiatives with residents from neighbouring council wards – and I’ve heard some great things about councillors there who stepped forward to lead the neighbourhood COVID-19 response. I have an even greater respect now for many councillors.

But let’s say that there might be room for improvement. It’s less than two years since we saw the last of the Trumpington councillor who moved to Scotland and didn’t see why he couldn’t still be a councillor here.

The movement for independent local councillors is growing – slowly – across the country, led by groups such as Flatpack Democracy. Independent councillors have even taken over local councils, most famously in Frome but also much nearer, such as down the road in Uttlesford.

How do we get better names on the ballot paper? It’s a bit chicken-and-egg: residents who aren’t political party members aren’t going to go to the effort of election campaigning if they don’t think they can possibly get elected. And voters aren’t going to put their cross against an independent candidate if they think it’s going to be a ‘wasted vote’ because only party candidates stand a chance.

As we’ve done for many years here in Queen Edith’s, a group of us will be trying to get as much information as possible about the candidates to voters before the elections. I’d like to think it’s one of the reasons we get a better turnout of voters here than almost anywhere in the county. This might give smaller parties and independent candidates some fairer exposure. I’m not sure how we’ll handle a ‘hustings’ event this year, but I hope that there’ll be space in Queen Edith’s magazine for all of the candidates to introduce themselves.

PS: This May we’re expected to elect six people in four elections, using two different voting systems. It’s a ridiculous number of choices to make in one go, and far more than I think most of us can sensibly consider in the polling booth. I’d therefore thoroughly recommend applying for a postal vote, even if it’s just for this election, so you can give your votes due consideration at home. There’s an application form in the latest Queen Edith’s magazine, or you can print off forms here.

9 Replies to “How do we get better local councillors?”