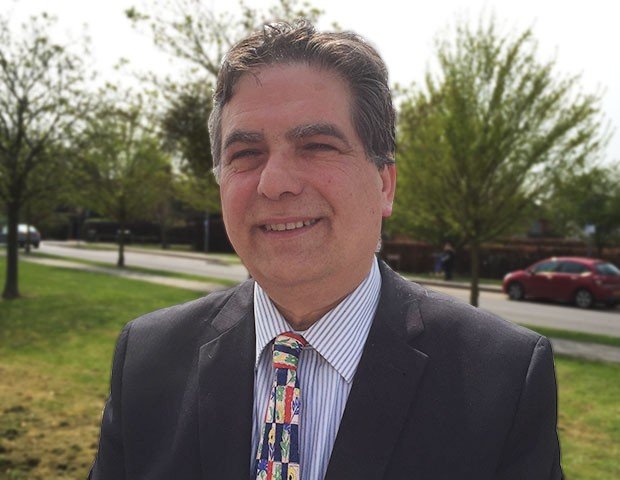 George Pippas, one of our three Liberal Democrat councillors for Queen Edith’s, has been re-elected to the city council for another four years. At under 34%, George’s vote share was the lowest for the Liberal Democrats for over 20 years, but it was still easily enough to hold off Labour’s candidate Matt Worth, whose party’s vote share also fell compared to last May. This was just enough (by 9 votes!) to hold on to second place ahead of Andy Bower, who continued the Conservatives’ recent year-on-year vote share increase. Joel Chalfen kept the Green vote steady at 12%, and Candido Channell marked UKIP’s return to the ward with just under 5% of the total. 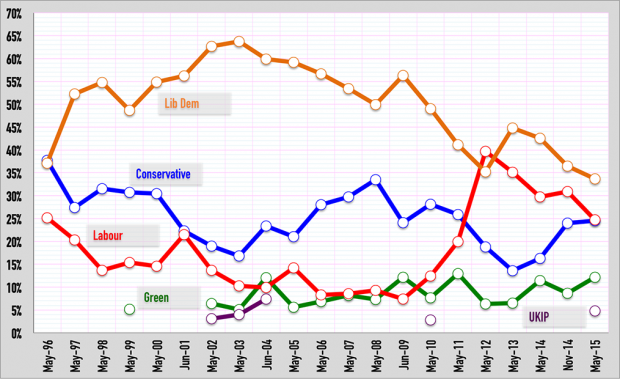 (Vote shares compared to the May 2014 election)