There are candidates from all of the five major parties in England standing for election as our new MP for South Cambridgeshire. This time around, we don’t have any independents, or any candidate from a smaller party. As I discussed in the previous article, Heidi Allen for the Conservatives is the overwhelming favourite, but Sebastian Kindersley for the Liberal Democrats will be hoping to build on his impressive 2010 showing. Marion Mason for UKIP is predicted by the bookmakers to increase her party’s vote share notably, Dan Greef for Labour is certainly expecting to reverse his party’s recent decline in the constituency, and Simon Saggers for the Greens hopes to benefit from his party’s surge in membership this year. So there’s every reason to vote for the candidate and party which impresses you the most, and the results will be interesting.

Here then are the candidates, in alphabetical order, with short audio interviews to get to know them. The first three interviews are extracts from the “Election Studio” series made by Sam Davies at Cambridge 105, and the full interviews can be heard here and here. Thanks to an initiative by Democracy Club, and the willingness of our candidates to take part, we can also link to their CVs, which is something new and very welcome. Finally there’s a video of them all speaking at the Homerton College hustings. 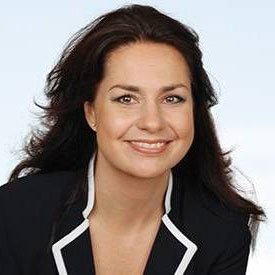 From Heidi’s website: “Because I’ve experienced some very different environments, I’ve worked and lived alongside real people. I haven’t been stuck in an ivory tower ? I can talk to people, I’ve been able to represent and lead them. When people and communities come together for a common purpose, I believe anything is possible.” 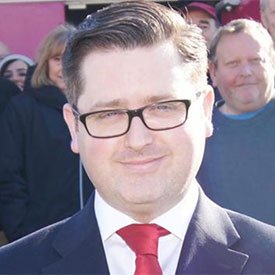 From Dan’s website: “My experience as a teacher inspired me to want to change some of the injustices I see in our society today. All my experience has shown me that anything is achievable if we pull together. This includes giving everyone the opportunity to meet their full potential and providing help and support if they stumble.” 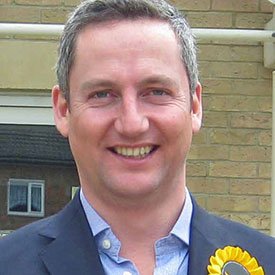 From Sebastian’s party website: “Currently both a District and County Councillor, Sebastian has been a campaigning councillor. Over the past few years more and more people have come to understand that South Cambridgeshire is in need of an MP who works for South Cambs residents and communities above all else.”

From Marion’s party website: “Having worked in nursing in both the NHS and the private sector her experience in this field is extensive. Marion has experience in business having established and operated several of her own, this has made her completely self reliant and has enabled her to set goals and see through to completion.” 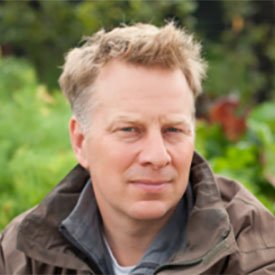 From Simon’s party website: “I joined the Greens because I wanted a real alternative to the main parties. The Green Party is offering common sense policies based on long-term thinking. Rather than voting for ‘business as usual’ please vote Green and play a part in creating a brighter, greener future for our children.”

The video below is of the candidates’ opening statements at the Homerton College Hustings on 20 April 2015, and was shot by local blogger Antony Carpen. There’s more on his playlist for the event here.

The General Election is on Thursday 7 May 2015. There will also be local council elections on the same day – these will be covered in a separate article. The South Cambridgeshire constituency is expected to declare at around 3.30am in the morning on 8 May.