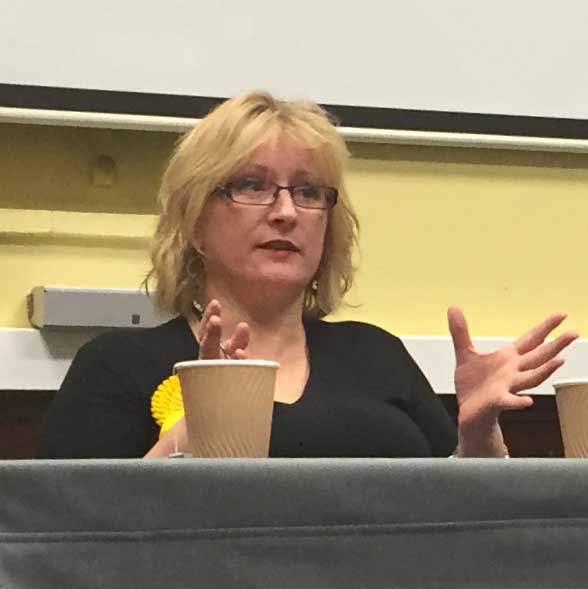 Turnout in the byelection was about three-quarters of that which we normally get in May elections. That’s not untypical of a byelection, and probably largely down to the dark (and slightly rainy) evening.

The Liberal Democrat vote was enough to win, but only narrowly escaped being the party’s lowest share in the past 20 years (May 2012 was slightly lower). Perhaps even worse, Labour’s vote barely rose over the May elections, despite a huge effort by the local party, which must rank as a serious disappointment. After the prize of winning itself, the achievement of the byelection must go to the Conservatives, who – despite having nothing like the resources of the two parties ahead of them – increased their share of the vote from 16% to 24%. The Greens continue to bump along around 10%, which they’ll see as respectable in the circumstances.

Oh, and it would be remiss of me if I didn’t point out that your humble scribe wasn’t far out in calling the result…